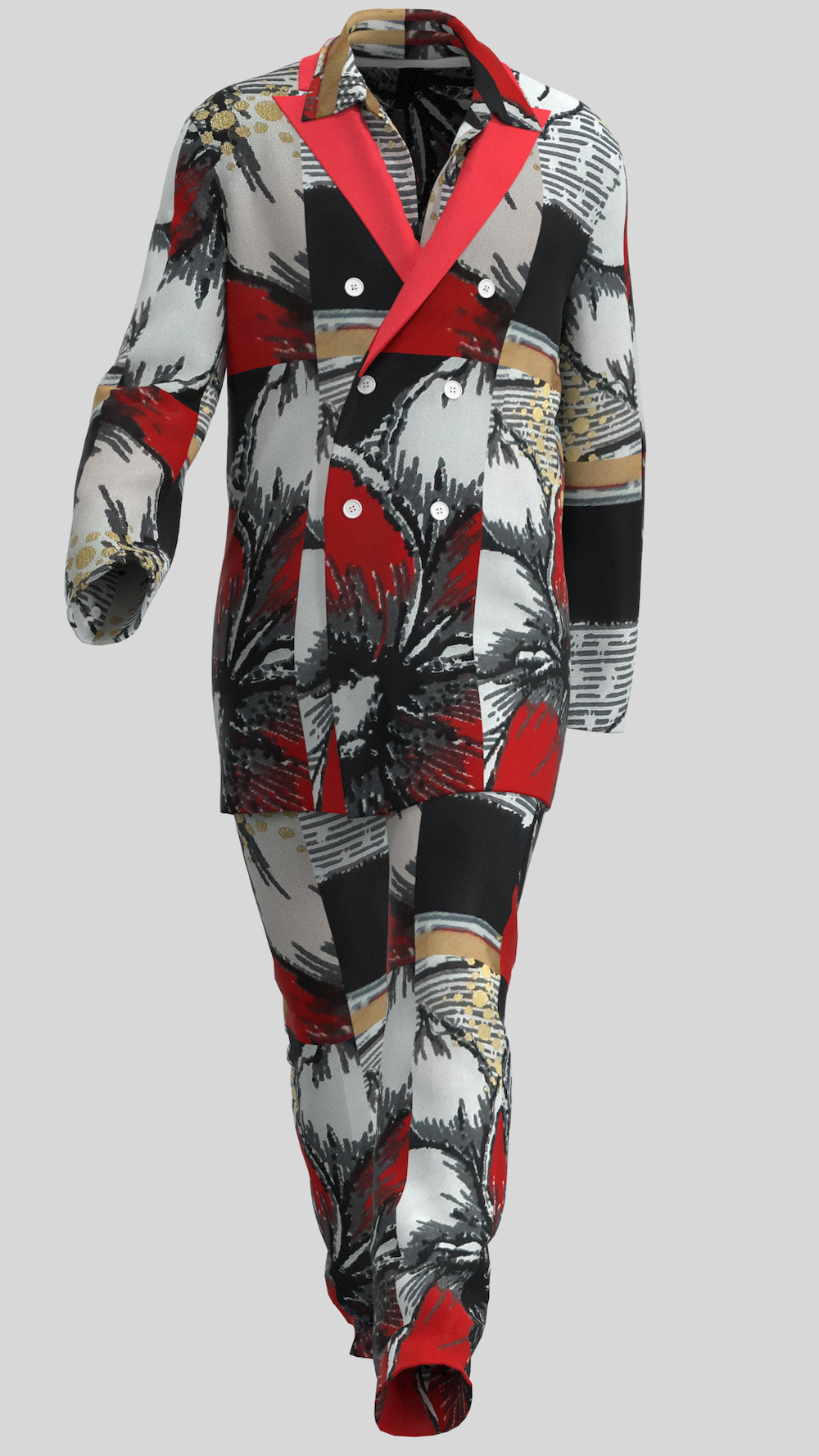 Using digital technology to design allows Percy to explore the depths of his creativity without the obstacle of waiting for funding.

Fed up of being idle during the COVID-19 lockdown in April, Percy picked up something new. He taught himself how to use seven different digital fashion design software.

With a background in Agricultural technology, Percy did a double-take when he decided to enter the fashion industry. Dissatisfied with the 9-5 regimen of being underpaid and overworked, he devised a new path for himself and has been reborn as a 3D Visualizer.

Percy ventured into the world of 3D design but starting out working on weddings, exteriors and products. When a dear friend called upon him to help digitize her clothing collection, he dipped his feet into 3D garment design and came to her aid. Since then, 3D design has opened much more opportunities for him to work and better his art.

Although Brandon Stark was his favourite character on the epic TV show Game of Thrones, Percy is launching his design studio called N3D; a play on the Ned Stark character from the show. N3D Studio is a digital fashion and events design company based in Accra, Ghana, which Percy will be running with a few of his friends.

Using digital technology to design allows Percy to explore the depths of his creativity without the obstacle of waiting for funding. He says “Unlike reality, 3D had no limits for me. With 3D, I am able to experience my imagination in real-time. It gives me the freedom to play around with my dreams, and my past and future experiences”. According to Percy, those who spend time creating digital garments hardly ever produced a mediocre outfit.

Percy designs with sustainability in mind. With fashion being the third-highest contributor to pollution and waste, digital is the more sustainable, earth-friendly approach. It also goes a long way to cut down carbon emissions, by allowing artists to work from anywhere in the world, especially digital models. For Percy, digital technology curbs wastage, citing an example, he explained that if a 3D garment needs altering, the change can be effected in the virtual world, causing no waste of physical resources. Percy imagines a world where virtual clothing becomes a substitute for real clothing, especially in a world now dominated by social media and Zoom calls.

The limitlessness of 3D designs has inspired Percy to reimagine storytelling. His goal is to tell African stories through fashion “I want to tell indigenous African stories with 3D. For example, the story of Yaa Asantewwaa, the Ashanti warrior queen. I would create a fashion campaign telling her story using digitized high fashion that will be accessible across the world.”

Digital cuts through so many barriers such as longevity, accessibility, weather and more, making it the perfect medium to amplify the numerous African stories for the world to see. Digital technology gives Percy the power to go back in time and retell stories of how African fashion was in the early years of the 1800s & 1900s. He plans on using his skills to accomplish this.

3D Has Improved My Design Process

I Believe the Future Is in Wearable Digital Fashion

I believe the Future Is Wearable Digital Fashion. 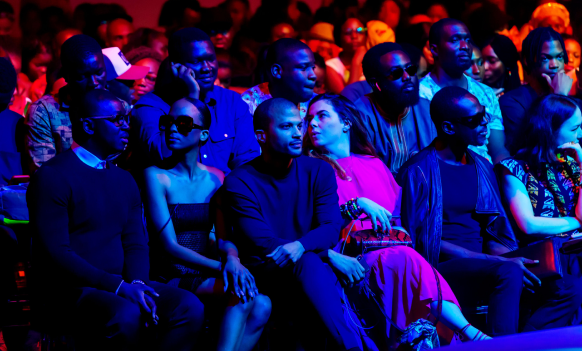 Subscribe to stay updated with relevant information about the GT FSHN WKND.

Thank you! Your submission has been received!
Oops! Something went wrong while submitting the form.